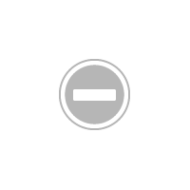 During a few of our races we have had photos captured of us and once we landed not only in an ad for Disney’s Olympic Distance Triathlon, but they also used our photo in a Her Sports & Fitness ad and now, here’s Lori, famous again!! That would be her to the left with the beet red face and cool rag over her eyes. This was during the Frank Stark Celebration Ride in 2008. The second half of the ride was very hot with the wind against us on the way west and on the way east (it flipped around, what timing!). Lori, wanna do this again?

Better yet, let’s do the thirty miler and I’m challenging you to the Loggerhead this year! Wanna race!?? You can’t say no to that.