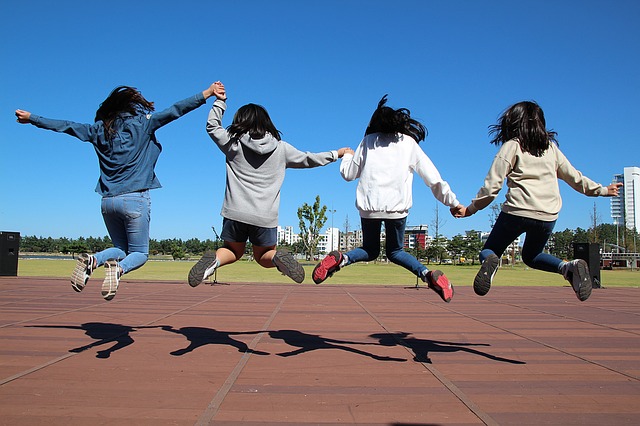 Every year, more than half a million Americans finish a marathon.

But, have you heard of a micro marathon? This is a great way to introduce a friend to running, or to inspire yourself to train for a marathon. Better yet, a micro marathon helps raise funds for charity while being surrounded by the camaraderie of a race day.

This event is described as “a race for the rest of us.” Check out what that means below.

1. What Is a Micro Marathon?

A micro marathon is a relatively new idea but is already doing a lot of good in the world.

That’s right—.26 miles instead of 26.1 miles! This requires a lot less training than you’d need to put into running a 5k much less 26.1 miles, which is already a bonus for many.

Some Micro Marathons have special themes for the race. Costumes are often encouraged and you may be required to carry plastic cups of beer as part of the race, with the winner being the first person to cross the finish line with their cups at least half full.

You can expect to complete the race in as little as two minutes but with other activities before and after the race, you can still make a day of it.

When you have an event the whole family can participate in, a fun, short run (or stroll) and proceeds going towards a chosen charity, what’s not to love?

As well as the short distance run, there are always other activities taking place, including some fun pit stops along the race course. For example, you might stop to eat as many pickles as possible in two minutes. Or, you may stop to have a coffee break with friends.

After race events might include local musicians performing, pet adoptions, and more opportunities to raise money for your charity.

This style of event is described as family-friendly, meaning there is often things for little ones to get involved in, too. Of course, they won’t be running with two cups of beer!

You can expect that there won’t be much cardio required during a micro marathon, but there is nothing to stop you from taking an additional lap or two.

Every micro marathon entrance fee is different, with most of the funds for such an event going to charity—so the more you can give, the better.

This money is also used to pay for prizes. Some races have some very unique prizes, but usually those who sign up and run, will receive a sticker and t-shirt, with the ultimate prize being the great food and drinks which usually feature local eateries, craft sodas, and craft beer!

Perhaps a regular marathon just isn’t right for you. So, why not impress your friends by telling them you’ve completed a micro marathon and show off your micro marathon commemorative jewelry.

You’ll likely find that this event is a lot more fun and sociable than a four-hour-long solo run and it certainly requires a lot less training!

Alternatively, if you are still interested in completing a real marathon, check out why you should consider running for charity this year.