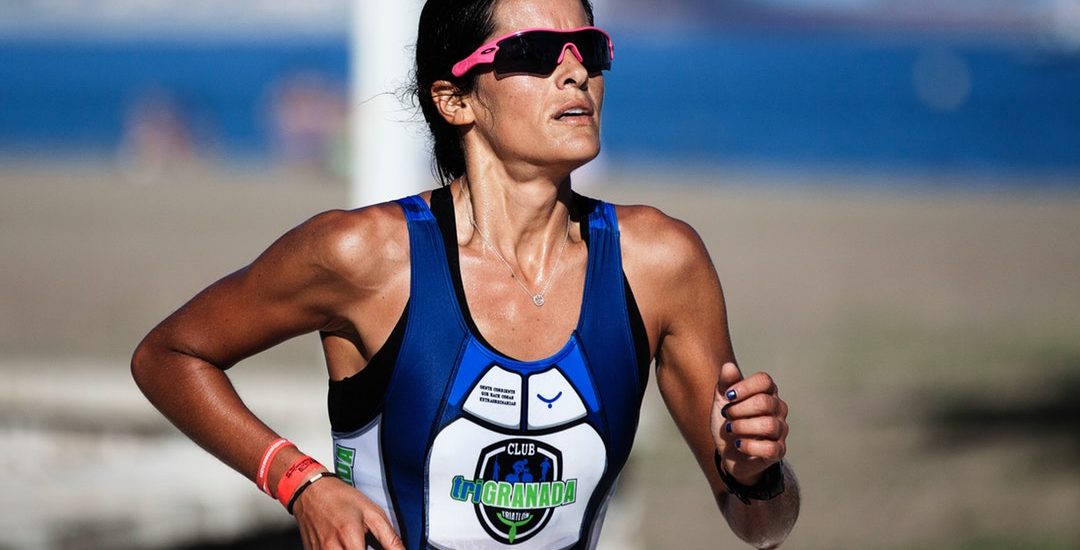 As we all know, physical exercise is incredibly good for you, but long-distance running can have even greater benefits. And the folks running the Run Rock ‘n’ Roll Marathon Series have known this better than anyone.

On December 1-2nd, Rock n Roll San Antonio will kick off, and if you’re hoping to get in on the action, this article will tell you what you need to know about the weekend’s events.

The first thing you should know about this event is that the organization running it, Run Rock n Roll, isn’t your typical race organizer. They’ve been running races all around the world, from Los Angeles to Chong Qing for the past 20 years, infusing them with live music, cheer squads and so much more along the races’ routes.

Their goal isn’t to organize a normal race. They want it to be a party! In the past, they’ve managed to attract artists like Pat Benatar, Michael Franti, OK GO, Chromeo, Kid Rock, and Macklemore to play music and motivate the runners.

In San Antonio, Run Rock n Roll will be hosting Spotify, who will be spinning hot tracks all weekend, as well as the band Langhorne Slim & The Law.

It’s called the Marathon Series, but there will actually be many more races being run in San Antonio on December 1-2. Let’s break them down for you here.

The race’s course will start in downtown San Antonio, take you as far south as Hot Wells, and as far north as Olmos Park.

If you want to run this race, the registration will cost $139.

If you aren’t quite prepared for a full marathon, this half-marathon might be your race. This race will also take place on December 2nd at 7:15 A.M. It will start and end at the same places as the full marathon.

The only difference is that the course is condensed around downtown San Antonio, and only costs $119 to register.

Lastly, for the kids, there is the Kids Rock race, which is just a one-mile race that starts on December 1st at 9:30 A.M.

Run Rock n Roll San Antonio is just a few weeks away, so if you’re not yet prepared, it’s time to start training. And if you need extra motivation to run these tough races, be sure to check out our store filled with inspiring, race-themed jewelry. 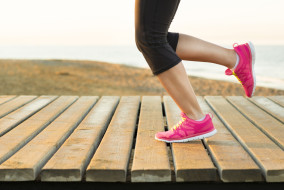 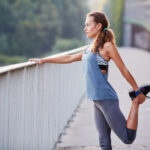 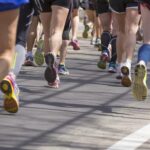 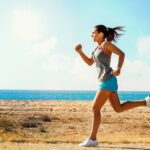 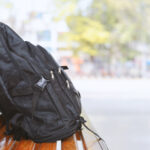 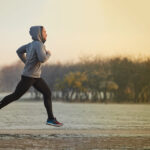